“In the event IWYMIC to this the 10 students of elementary and junior high we can offer send 14 medals and three merit award,” said Director of Coaching TK / SD Management Directorate of National Education Ministry, AK Mudjito in Jakarta, Saturday (11 / 7 ).

35 countries that joined as participants, recognized Mudjito, toughest teams from China, which in the event IWYMIC the 10 ranked first this.

“Because they are already subscribed as overall champion from year to year, but that China also has a special school for students who will follow the Olympics,” said Mudjito.

“In addition to the selection stages, at least have been following the similar competition at the international level,” he said.

Mudjito explained, Indonesia has three times the junior mathematics contest from 10 times a contest that had been held. The previous year, the Indonesian team managed to steal the gold medal 4. But this year the gold medal away from the grip.

“We will evaluate whether because of the distance factor or indeed match the location of our students are poorly prepared,” said Mudjito. (tino / syam) 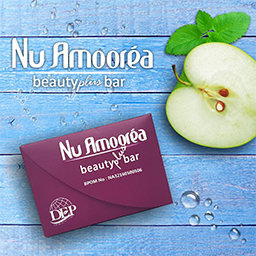 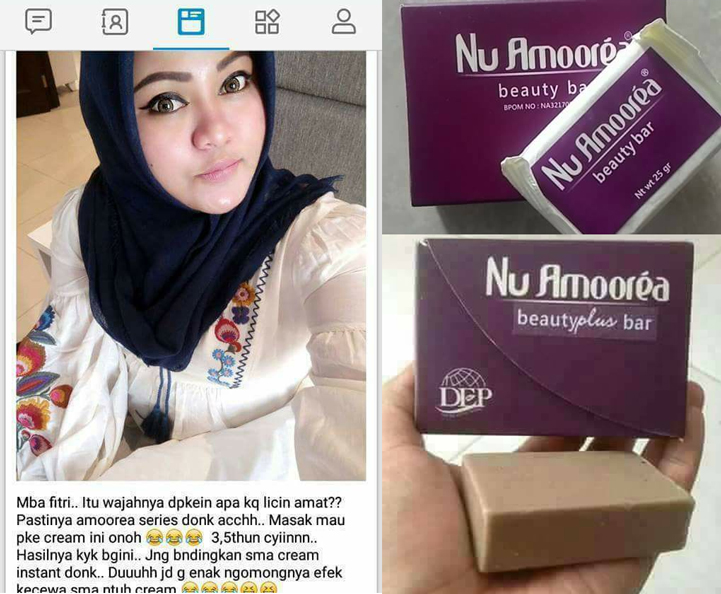 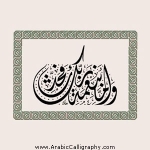 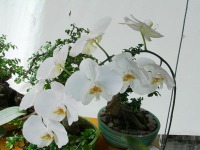 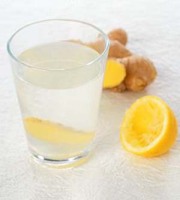 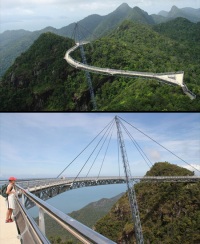 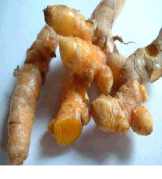